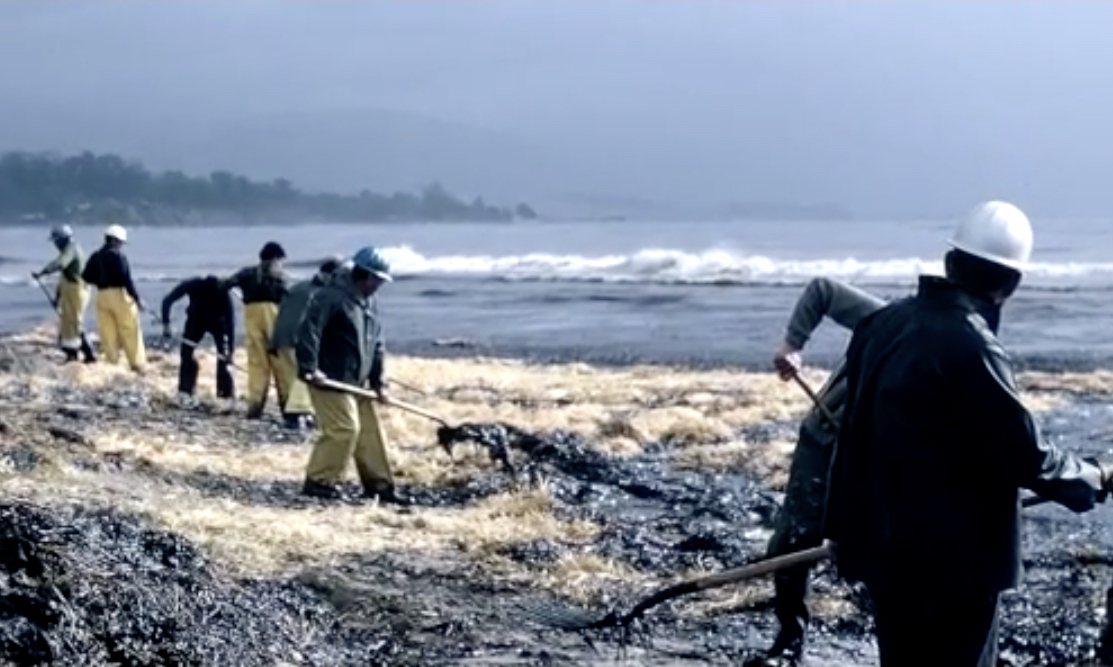 In light of the Trump Administration’s proposal to massively expand offshore oil drilling, this month’s Ocean Night will include Stories of the Spill, a short film that discuss the 1969 Santa Barbara oil spill and its aftermath.

Also, Marnin Robbins of the California Department of Fish and Wildlife will showcase a new 10-minute film about the the state’s Marine Protected Area (MPA) Network, featuring incredible topside and underwater video. The film’s producers (HSU film professor David Scheerer and assistant Will Goldenberg) will be on hand to answer questions. Afterwards, we will be screening #OB Plastic-@415plumber’s Obsession, the story of a man's collection of beach plastics.