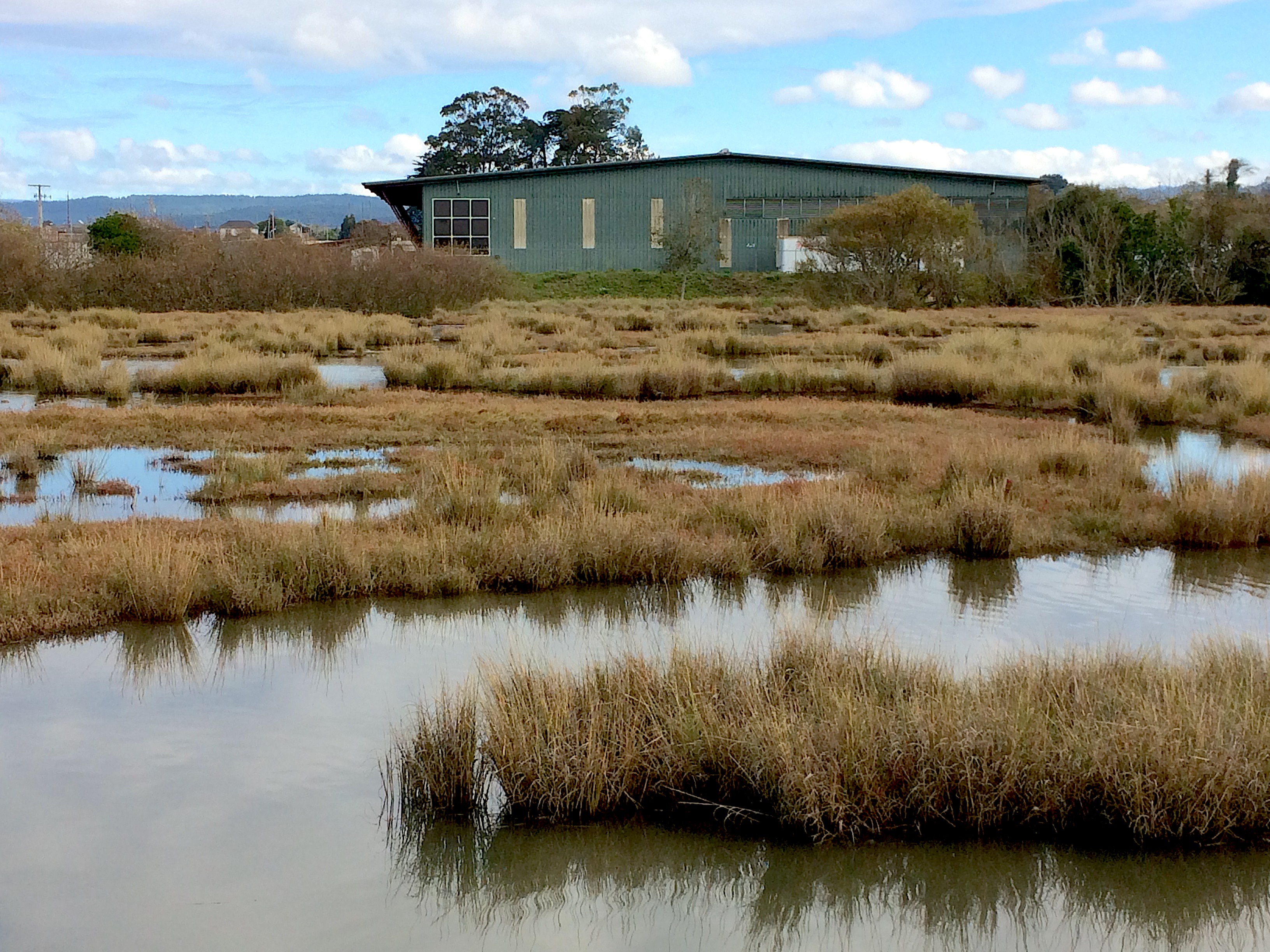 11/19/17 - Humboldt Baykeeper and the Humboldt Waste Management Authority recently reached a settlement agreement in a federal lawsuit that claimed the waste company was allowing polluted stormwater to enter Humboldt Bay and the Palco Marsh.

...which found no violations of the company’s stormwater permit and determined the site of the alleged pollution was in “excellent condition.”

“We are satisfied that HWMA agreed to take steps toward minimizing polluted runoff before the end of another rainy season, and that they’ve committed to major improvements to their operations that will protect Humboldt Bay,” Humboldt Baykeeper Director Jennifer Kalt said in a statement.

As part of the settlement, the public agency agreed to reduce its industrial stormwater releases from its Hawthorne Transfer Station by installing new equipment, training employees and producing an action plan if it finds high levels of cooper, zinc, lead, aluminum and iron among others.

HWMA will also be required to create a storm water pollution prevention plan by May 2018.

Humboldt Baykeeper will be permitted to inspect the station annually to determine whether the company is complying with the agreement, according to the court documents. The terms of the agreement are effective until July 2020.

The waste management authority has also agreed to pay $27,500 to the city of Eureka for the Elk River Estuary and Inter-tidal Wetlands Enhancement Project, according to the settlement.