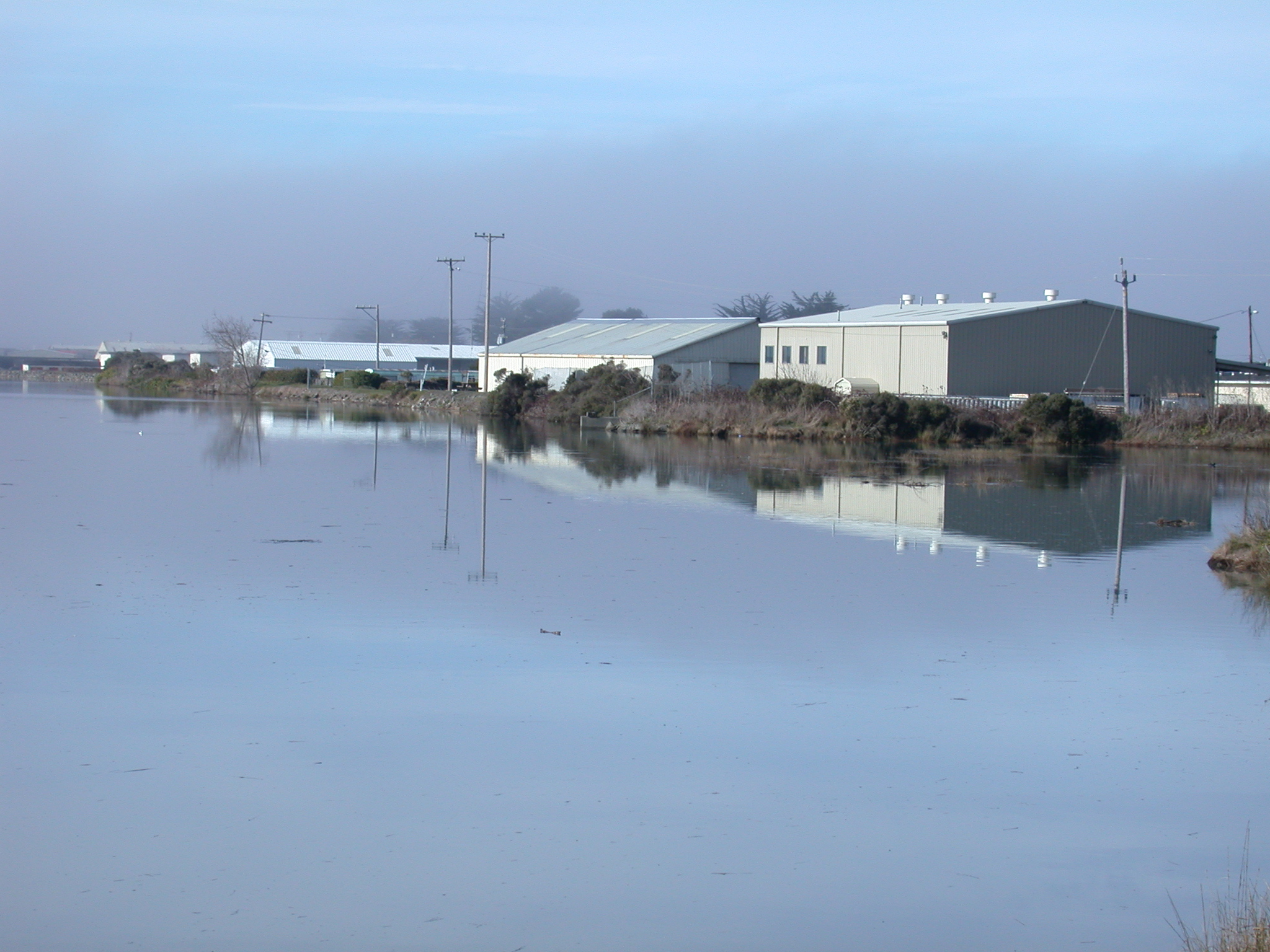 You can browse the photos or you can view them by area using Flickr's handy mapping feature.

To view King Tide photos from other parts of the state, visit the California King Tide Photo Initiative.

What are King Tides?

King Tides are extreme high tide events that occur when the sun and moon's gravitational forces magnify one another. King Tides tend to be more dramatic in the winter when storms cause increased wind and wave activity along the coast. These high water events hint at how flooding from rising sea levels will impact our beaches, coastal areas, and shoreline communities in the not-so-distant future.

Increases in global sea levels have been recorded by NOAA tide gauges for many years. The steady rise has been attributed to warming of the oceans along with melting glaciers and land-based ice sheets. Climate modeling combined with these direct observations suggest sea level rise will continue well into the future, with significant implications for the Humboldt Bay Area’s shoreline.

Scientific analyses predict global sea level could rise 16 inches by 2050, with projections of 55 to 65 inches by 2100. On Humboldt Bay, sea level rise is nearly twice the average rate along the rest of the California coast because the ground here is dropping in elevation due to seismic activity. Highway 101, residential areas, wastewater treatment plants, and other low-lying areas are already at risk, in part due to failing earthen dikes that were built a century ago. Sea level rise will expand the area vulnerable to flooding during major storms, as well as in the rare but catastrophic event of a major tsunami. Understanding future impacts from sea level rise is a first step toward adapting to these changes.

Understanding the future impacts from sea level rise is a first step toward adapting to these changes. For additional information on Humboldt Bay area climate change impacts and adaptation, please visit our webpage on Sea Level Rise.

Have photos? Submit them to This email address is being protected from spambots. You need JavaScript enabled to view it.