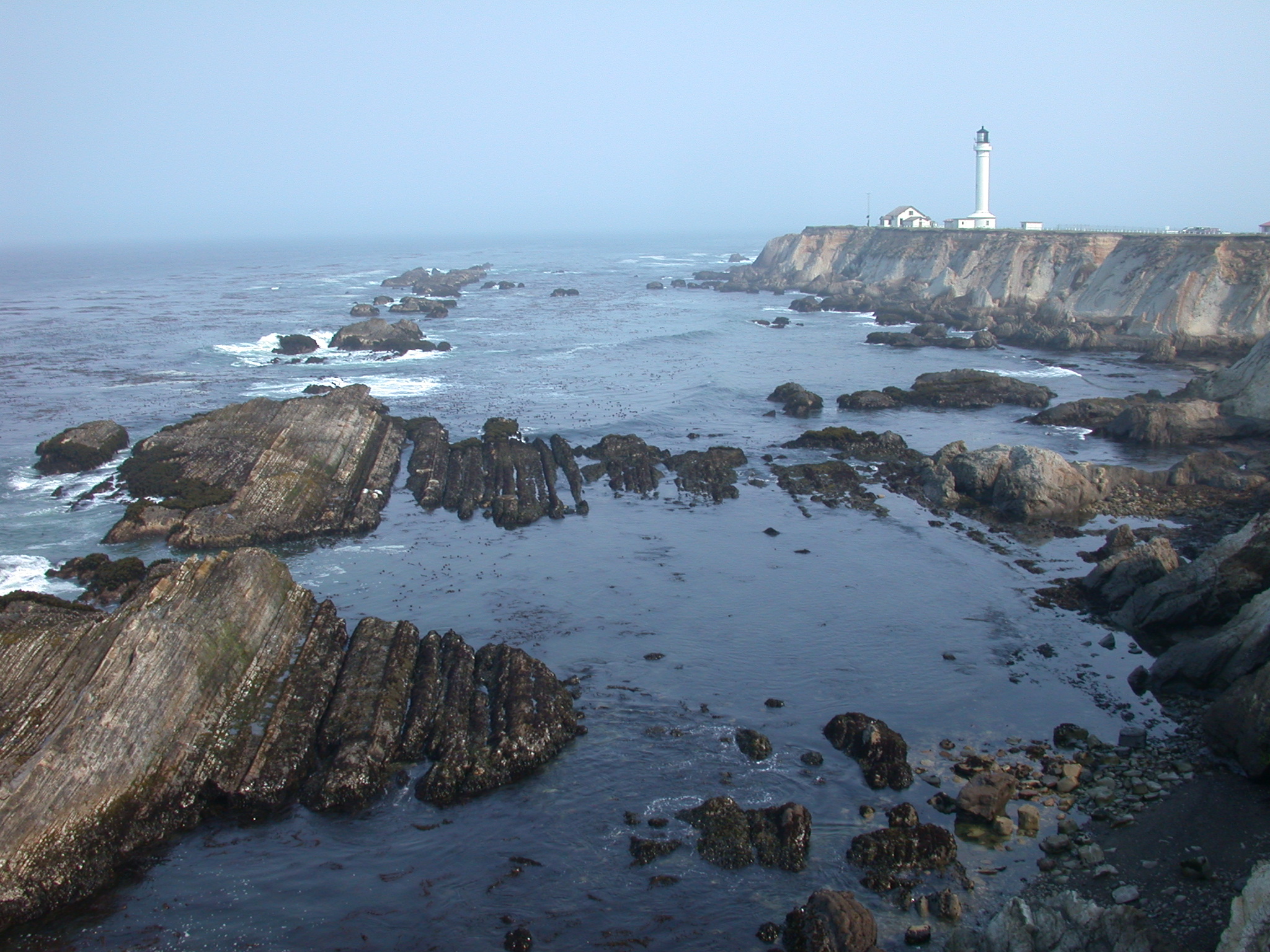 Tune in to the EcoNews Report with Jen Kalt of Humboldt Baykeeper and Jennifer Savage, California Policy Manager for Surfrider Foundation, one of the grassroots non-profits leading the resistance to the Trump Administration’s current efforts to expand offshore oil drilling off the coast of California and elsewhere.

Click HERE to listen to the interview. Tune in to KHSU every Thursday at 1:30 pm for the EcoNews Report. 90.5 FM or online at khsu.org. And now podcasting! Subscribe on iTunes and leave a review.

In the 1980s, Northern Californians won a hard-fought battle over offshore oil drilling along our coast. But in April, President Trump signed an Executive Order directing a “review” of National Marine Sanctuaries and National Monuments designated or expanded in the last 10 years – the first time in history a president has proposed rollbacks of these protected areas. The order’s goal is to open new areas to oil, gas, and mineral extraction. One of the protected areas targeted is the Greater Farallones and Cordell Bank National Marine Sanctuaries, which prohibits drilling off the coast from San Francisco to Point Arena in Mendocino County.

NOAA (the National Oceanic and Atmospheric Administration) is accepting comments through August 14 July 26 on the so-called “review” of four California National Marine Sanctuaries (Channel Islands, Monterey Bay, Cordell Bank, and Greater Farallones) and many others in the South Pacific, North Atlantic, and Great Lakes.

Opinion: Speak up to stop Trump plan to drill off California’s coast