The Ecological Rights Foundation, based in Garberville (Humboldt County), alleged in its 2010 lawsuit that dioxin, a chemical that causes cancer and birth defects, was carried by storm water runoff from treated wooden utility poles, sawdust and wood waste into the two bays. The settlement was signed by U.S. District Judge Richard Seeborg in San Francisco on Friday and announced by the foundation on Monday.

Under the agreement, which will remain in effect through 2026, PG&E will identify storage yards containing treated poles and will test and implement technologies for reducing dioxin runoff to levels that pose lower risk to human health and wildlife.

Editor's Note: Richard Marks is seeking re-election to the Humboldt Bay Harbor, Recreation and Conservation District’s Board of Commissioners on Nov. 6. Eureka City Councilwoman Marian Brady is challenging him for the Division 4 seat, which covers the majority of Eureka. On Aug. 21, the Times-Standard emailed both candidates, asking them to answer five questions regarding their experience and their stance on important issues facing their community. The replies of respondents appear below.

Q: Please describe your experience and what you bring to the job.

A: Humboldt Bay is an amazing place that provides so much for our county. That is why it is imperative that we work together to promote and protect this economic, recreational and ecological treasure at the center of our community.

For the last nine years I’ve had the honor to serve the 4th Division on the Humboldt Bay Harbor Recreation and Conservation District. During this time, shipping is dramatically up, there are more jobs, the bay is cleaner and more productive and the financial health of the district has improved greatly. 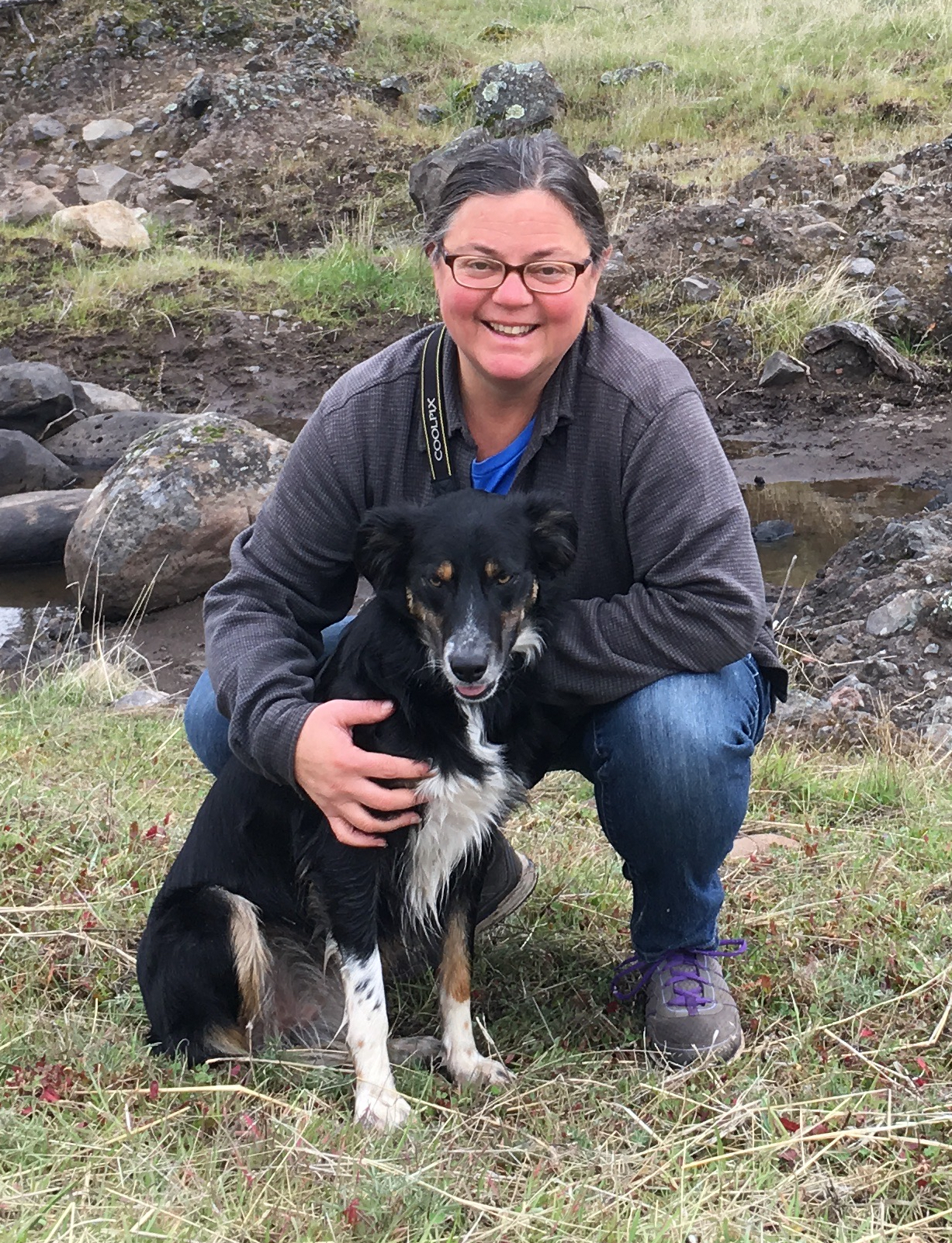 It’s a beautiful photograph in a slick magazine. Vanity Fair’s Summer 2018 issue has a feature article titled “Clear the Coast: A Band of Passionate Californians Is Fighting To Keep Crucial Waterways Clean” and the photograph was taken in Rancho Palos Verdes.

The Redwood Coast Energy Authority, with support from several private companies, is one step closer to developing the first offshore wind farm on the West Coast, according to its executive director Matthew Marshall.

The authority, along with Principle Power, Aker Solutions, and EDP Renewables, recently submitted a lease application to the Bureau of Ocean Energy Management. According to Marshall, if approved the lease would give the authority and its partners “site control” over an ocean area of approximately 70 square miles, meaning they have exclusive project rights to that area. This doesn’t mean the project will span 70 square miles, Marshall said, instead it defines the boundaries of where Redwood Coast could put the project.

The proposed wind farm would consist of 10 to 15 wind turbines, capable of producing 100-150 megawatts, according to Marshall.

“That’s enough energy for about 70,000 households,” Marshall said. “Offshore wind is the largest untapped resource we have.”

Jennifer Kalt, director of Humboldt Baykeeper, underlined the reality of the situation, saying that ultimately we “need to get off fossil fuels.”

“We don’t know a lot about the critters that live that far offshore,” Kalt said. “The first step is getting info from surveys they’ll be doing.”

She added, “Humboldt Baykeeper is cautiously optimistic because it’s a local government agency, the board is composed of elected officials who have exhibited concern and value on working with communities and stake holders.”

Emphasizing the importance of the ocean to Humboldt’s community, Kalt said, “we need to slow down the effects of climate change on the ocean. Sea level change and ocean acidification (caused by climate change) will affect this area significantly,” she said.

This project, Kalt said, provides an opportunity to “have a community scale offshore wind project that can be developed in a way that’s protective to bay and marine life. Working with different stakeholders that rely on the health of the bay is important and might be what ultimately makes or breaks the project.”

The Ecological Rights Foundation, based in Garberville (Humboldt County), alleged in its 2010 lawsuit that dioxin, a chemical that causes cancer and birth defects, was carried by storm water runoff from treated wooden utility poles, sawdust and wood waste into the two bays.

The wooden poles are treated with pentachlorophenol, a preservative that creates dioxin when it is manufactured. The U.S. Environmental Protection Agency has banned the preservative for all uses except on utility poles, and its website says it “is extremely toxic when ingested by humans.”